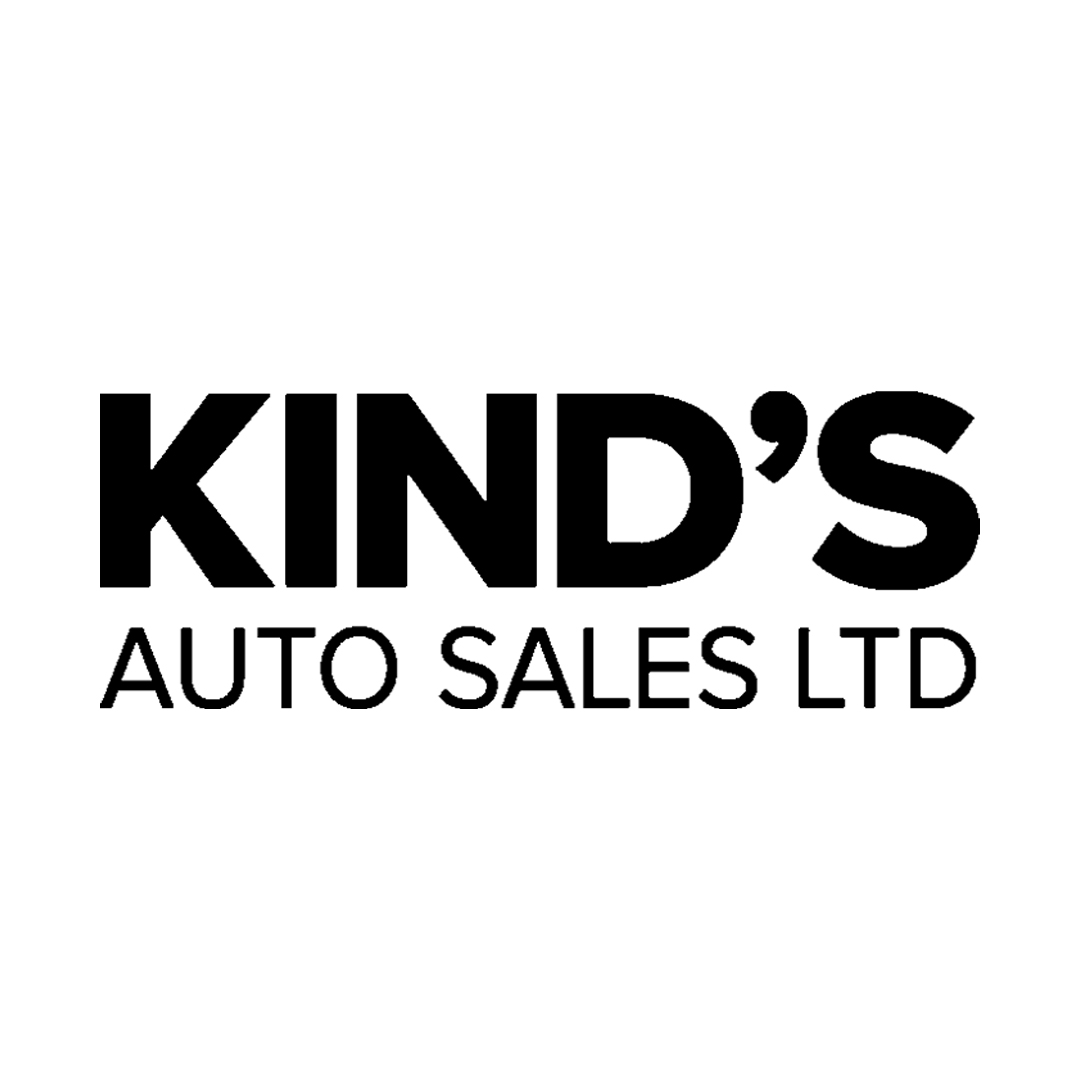 Auto Sales Limited, which is known by so many as ‘Kind’s’, is one of Malta’s leading companies in the automotive industry. Having been in the business for over 90 years, the company is the only authorised importer and distributor of Mercedes-Benz, Renault, smart, Dacia, Fuso as well as Michelin, Riken and BFGoodrich tyres, in Malta.

The family run company is located in Lija, where it has a complex that boasts an 18-working bay workshop catering for mechanical electrical, as well as a state-of-the-art showrooms that do justice to the beautiful vehicles housed within them. The workshop is also backed by an efficient Parts Department which stocks an extensive range of original spare parts and accessories for all its brands.

Auto Sales Co was unofficially founded in 1929, when the company began importing American cars such as Buicks and Chevrolets, as well as Austins and Willys. Following the end of World War II and in light of the steady growth of the automotive industry at the time, the company made contact with Renault of France to import Renault to Malta, which was followed by a deal with Daimler AG of Germany.